by Brianna Crandall — October 6, 2021 — To reduce climate-warming emissions and save users money, the Biden administration recently took a major step to finally ensure that light bulbs don’t waste energy. In a rule, the Department of Energy (DOE) proposed that some of the most common types of bulbs be required to meet federal standards for energy efficiency. 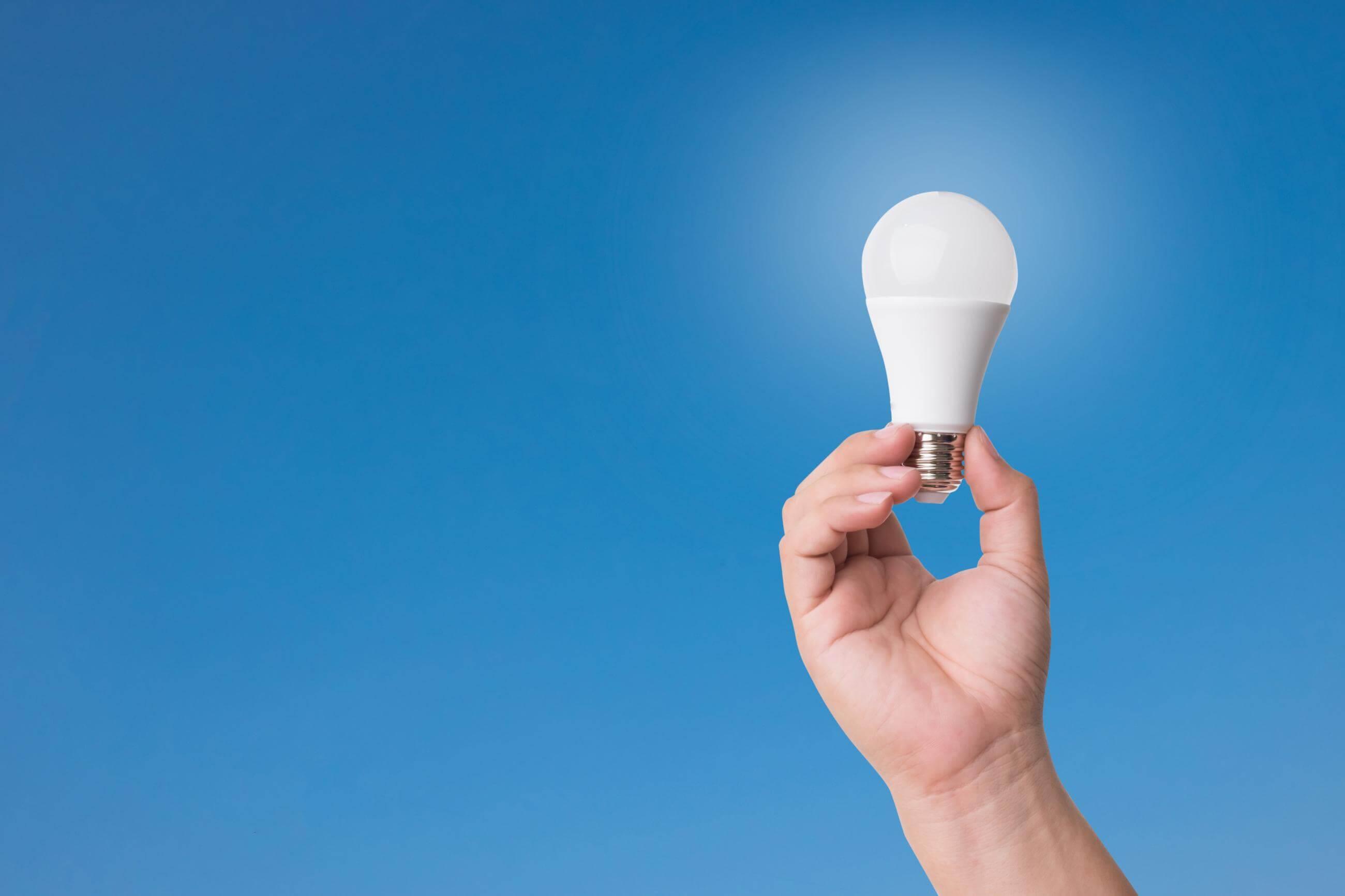 The bulbs at issue are used in 2 billion sockets in the United States. They include reflector bulbs used in recessed and track lighting, candle-shaped bulbs used in wall sconces and other decorative light fixtures, and globe-shaped bulbs often installed in bathrooms.

The DOE reiterated that it is considering an additional step to ensure these light bulbs as well as pear-shaped bulbs — used in another 3.4 billion sockets — do not waste most of the energy they use by converting it to heat. In May, the department solicited initial public comment on that step, which would require that bulbs produce at least 45 lumens per watt (a measure of how much visible light is produced for a given amount of electricity) by reinstating a “backstop” standard Congress set in 2007 that is easy for today’s LED light bulbs to meet.

Steven Nadel, executive director of the nonprofit research organization American Council for an Energy-Efficient Economy (ACEEE), remarked that urgency is needed “because every extra month energy-wasting bulbs are sold locks in $300 million in needless energy costs for consumers.”

The cost to the climate of a full extra year of delay in phasing out incandescent light bulbs would be 9.5 million metric tons of carbon dioxide emissions, according to an analysis by the Appliance Standards Awareness Project (ASAP) coalition submitted to DOE. That is equivalent to the emissions from 2 million cars operating for a year.

“We’re talking about 19th century technology that burns out every year, which has worked out much better for the sellers than for the buyers,” said Andrew deLaski, executive director of ASAP, who pointed out the affordability and longevity of today’s LED options.

Since 2017, the progress on these requirements for light bulbs has flip-flopped with changing administrations. DOE determined in January 2017 that several types of common light bulbs should not be exempted from federal efficiency standards. It also said that the legal backstop had been triggered, setting the stage for the 45-lumen-per-watt standard to take effect at the beginning of 2020. But in 2019, the government reached a settlement and DOE issued two final rules, one reinstating the exemptions and the other asserting that the backstop standard had not been triggered.

Since then, California and Nevada have implemented 45-lumen-per-watt standards. Consumers in those states are already guaranteed efficient bulbs, generally LEDs. A typical incandescent bulb emits approximately 15 lumens per watt; in comparison, its LED equivalent emits more than 100 lumens per watt, according to ACEEE.

Nationally, while sales of LED bulbs have grown rapidly, the newest data available show that about 30% of light bulbs sold in 2020 (in states excluding California) were still incandescent or halogen incandescent bulbs.

Stakeholders have asked for extensions to continue importing and selling stockpiled inventory. DOE has until the end of the year to potentially finalize today’s proposal as well as a possible action reinstating the backstop standards, based on provisions of an executive order from President Biden and a subsequent memo from DOE.

GSA’s grid-interactive guide can help you to reduce energy costs through load flexibility January 12, 2022 In "Publications"

Use your energy consumption data to track GhG emissions, with SkySpark analytics software January 14, 2022 In "Products and Services » Software & Technology"