by Brianna Crandall — January 12, 2022 — Garland Industries has just announced the promotion of Matthew 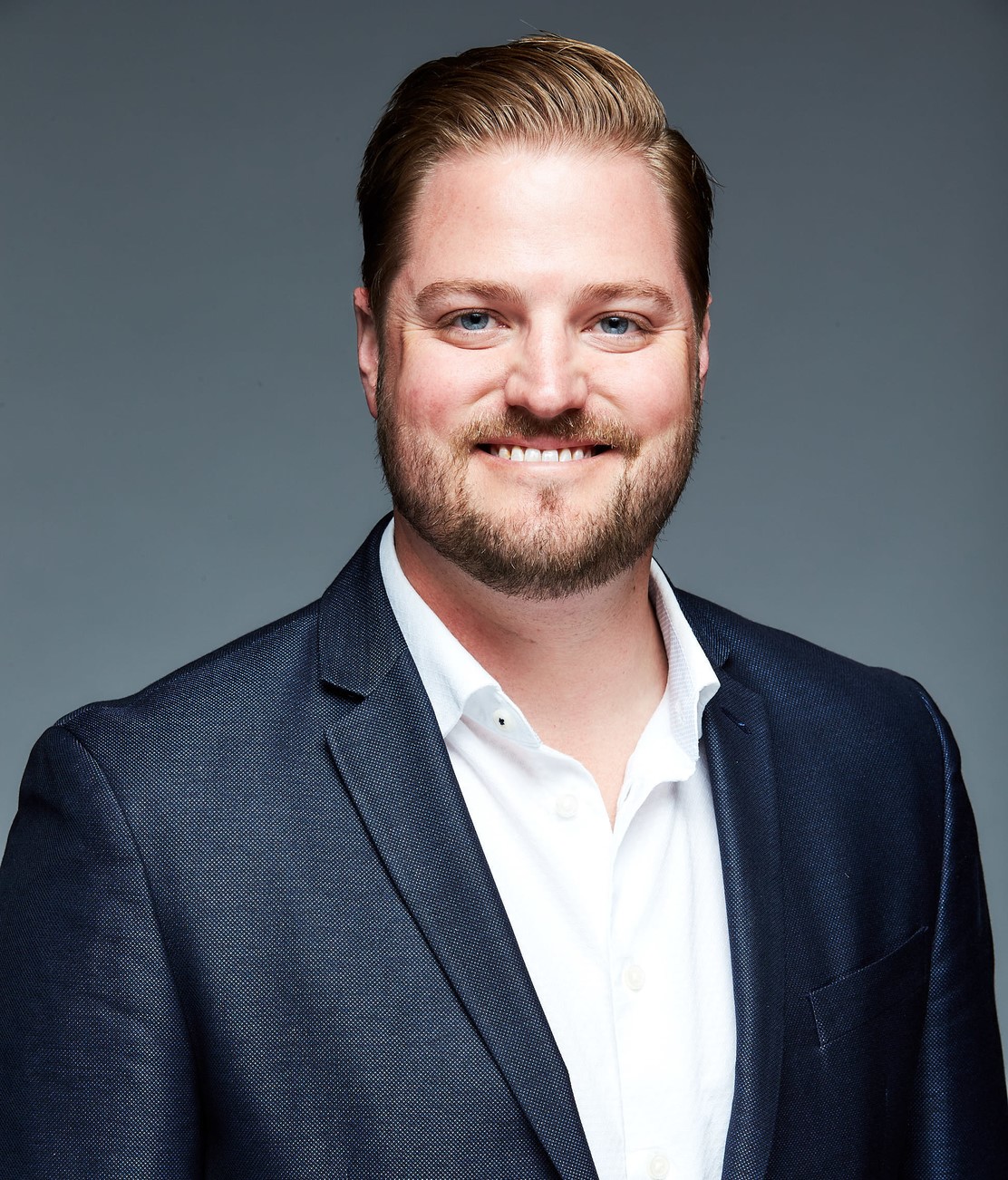 McDermott earned a bachelor’s degree from William Penn University in Iowa and completed his business graduate program from Northwestern University’s Kellogg School.  After a decade working as a roofing contractor, McDermott joined Garland in 2011 as a territory manager in Southeast Florida and was named the company’s “Rookie of the Year.” Since then, he has served in a variety of sales and marketing leadership roles with increasing responsibility and has been based at Garland’s Cleveland headquarters since 2016.

I’m honored to serve in this role alongside my fellow partners in Garland’s ESOP. My goal is shared by all of us at Garland — deliver unique value to our customers as a full-service manufacturer as we cultivate a one-of-a-kind corporate culture that puts the customer at the top of our org chart.

For over 125 years, The Garland Company has continually developed distinctive product and service offerings designed to raise the bar of performance while exceeding the individual needs of customers throughout the world. Today, the company’s network of over 220 local building envelope professionals provide quality building envelope solutions for single and multiproperty facilities throughout the U.S., Canada, and the U.K.

Now you can find a variety of high-performance daylighting solutions from one source September 10, 2021 In "Developments » Corporate and Organization"