by Brianna Crandall — September 15, 2021 — Sarcos Robotics, a developer of robotic systems that augment humans to enhance productivity and safety, recently announced it has successfully completed its first product demonstrations of real-world use cases in the field using the company’s Guardian XT highly dexterous mobile robotic system — a significant milestone on the path to product commercialization, which is expected by the end of 2022. These field demonstrations were conducted both in the Pacific Northwest and in Southern regions of the United States. 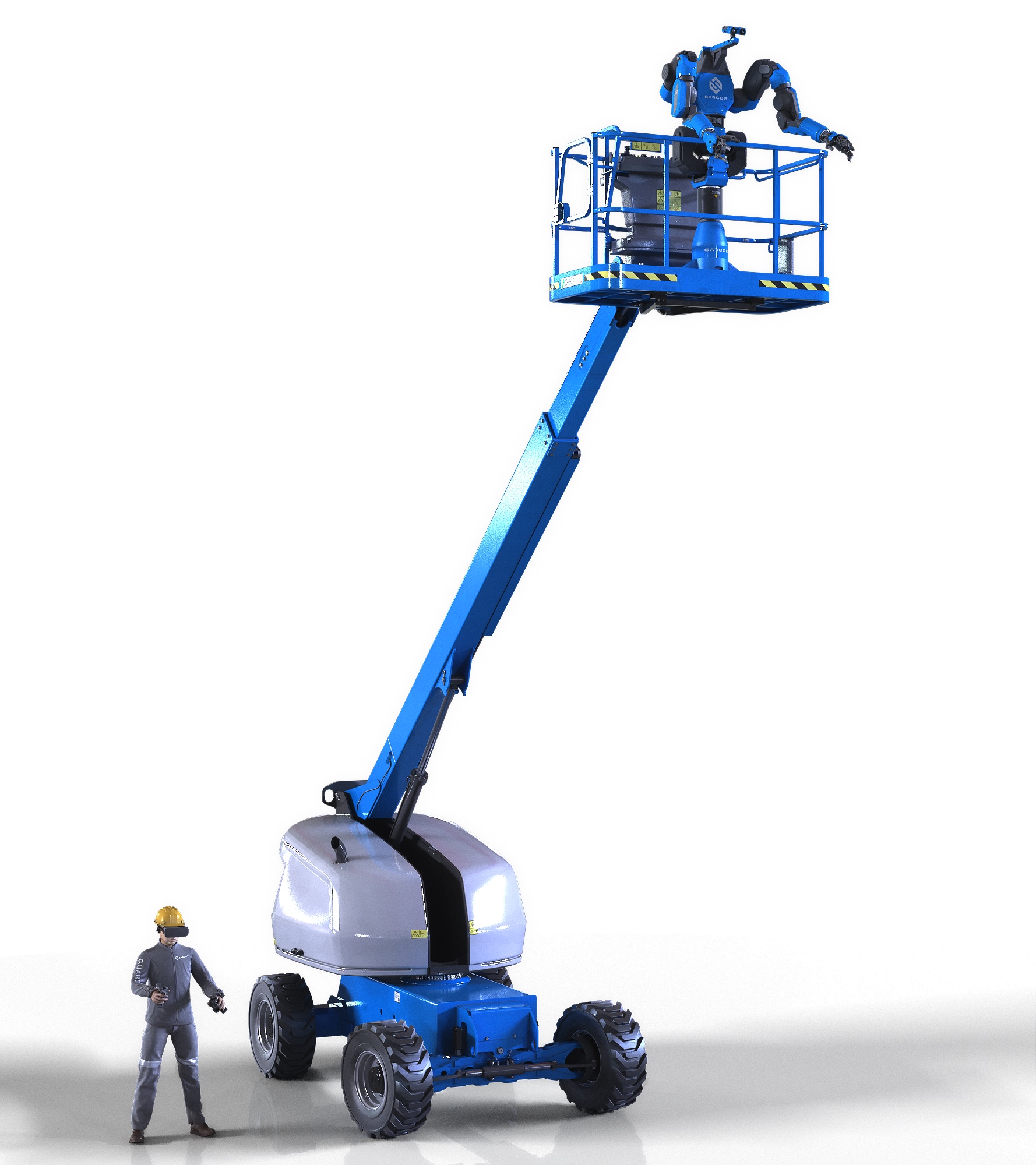 Separately, the company completed a field demonstration with a multinational sustainable materials science company. In this instance, the Guardian XT robotic system was used to conduct nondestructive testing (NDT) and inspections of at-height, in-process pipes at a chemical plant with the goal of improving inspection efficiency while reducing potentially life-altering injuries and events associated with at-height work.

A third field demonstration was successfully completed with a multinational oil and gas industry company with a focus on field construction activities.

Sarcos Robotics industrial robotic systems augment human performance by combining human intelligence, instinct and judgment with the strength, endurance and precision of machines to enhance employee safety and productivity. Leveraging more than 30 years of research and development, Sarcos’ mobile robotic systems, including the Guardian S, Guardian GT, Guardian XO, and Guardian XT, are designed to revolutionize the future of work wherever physically demanding work is done.

The Guardian XT industrial robotic avatar system is designed to perform intricate and dangerous tasks requiring human-like dexterity, while eliminating the need for humans to conduct at-height work and removing them from harm’s way. It is platform-agnostic and can be mounted to a variety of mobile bases to access hard-to-reach or elevated areas and has applications in a number of industries, including aerospace, automotive, aviation, construction, defense, industrial manufacturing, maritime, and oil and gas. 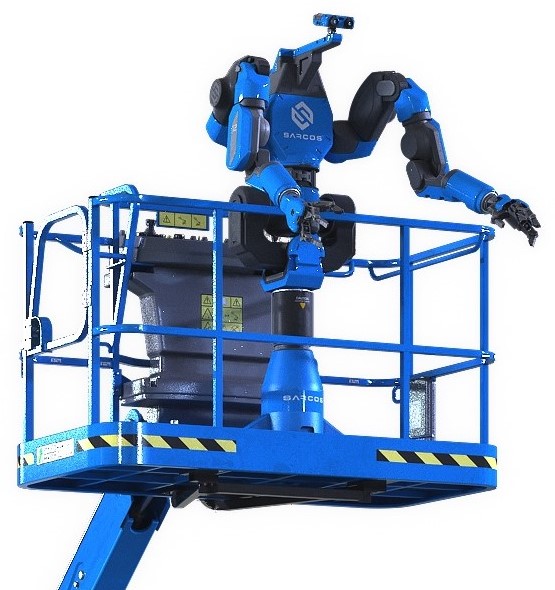 These first successful product demonstrations to potential customers utilizing the Guardian XT industrial robotic avatar system in the field are a major achievement for Sarcos as we prepare for commercialization by the end of next year. We look forward to continuing the dialogue with these initial partners and obtaining their feedback in order to deliver best-in-class robotics solutions that increase productivity while eliminating the need for their employees to operate in dangerous environments.

In parallel with these first product demonstrations, Sarcos is also advancing its recently announced SenSuit wearable robot controller, which will be used for enhanced teleoperation of the Guardian XT robotic system. The robot will integrate the SenSuit wearable controller and a high-definition, virtual reality (VR) or augmented reality (AR)-based head-mounted display (HMD) in order to deliver intuitive control of the system and enable the use of standard trade tools.

For more information on Sarcos, the Guardian XT robot and its award-winning product portfolio, visit the Salt Lake City, Utah-based company’s website. On April 6, 2021, Sarcos announced that it will become publicly listed through a merger transaction with Rotor Acquisition Corp. expected to close in the third quarter of 2021.

A new study finds over half of workers exposed to noise on the job don’t use hearing protection October 15, 2021 In "Surveys and Trends"

OSHA issues new Covid-19 guidance for all industries, plus emergency temporary standard for healthcare workers July 28, 2021 In "Regulations and Government"

This heavy-duty, anti-slip coating provides sure footing on oil-prone industrial and commercial floors August 23, 2021 In "Products and Services » Carpeting & Flooring"

Source hazardous waste management and EHS compliance services in one stop, with Ingenium’s acquisition December 6, 2021 In "Products and Services » Services"