by Brianna Crandall — June 4, 2021 — In response to current concerns about the use of facial recognition technology in law enforcement, the Baltimore City Council’s Public Safety and Government Operations Committee moved on May 26, 2021, to advance a proposal that would ban nearly all applications of facial recognition technology in the city. Prior to the vote, the Security Industry Association (SIA) and other leading technology and business groups wrote a letter to the committee expressing concerns about the “profound negative impact” of the measure for residents of Baltimore. 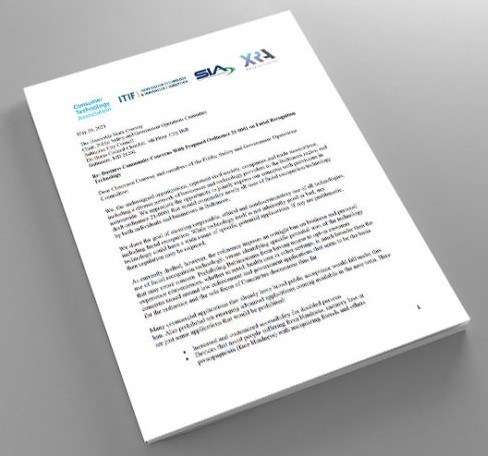 Importantly, the letter noted, “[prohibiting] access to opt-in customer experience conveniences, whether in retail, health care or other settings, is much broader than the concerns raised around law enforcement and government applications.”

While a number of U.S. cities have banned used of the technology by city agencies, the proposal is only the second in the nation after a measure in Portland, Oregon, to restrict business use, and the first ever to criminalize even consumer applications of the technology.

According to a Baltimore Sun op-ed, “Baltimore’s proposed ordinance contains a few carve outs that would allow facial recognition to be used for unlocking access to a physical location or electronic device, but it would limit nearly every other use of the technology.”

Also detailed in the letter were the even more significant negative human impacts of prohibiting applications that provide increased and customized accessibility for disabled persons and banning technology that assists people suffering from blindness, memory loss or prosopagnosia (face blindness) in recognizing friends and others.

Baltimore leaders should seize the opportunity to support a balanced, common sense policy for the use of facial recognition that safeguards access to innovative services for city residents and serves as a model policy for other local jurisdictions. Unfortunately, an outright ban on facial recognition continues a distressing pattern in which the clear value of this technology is ignored. In such cases, it is local businesses and residents who stand to lose the most. SIA remains a willing participant in any genuine discussion that could lead to more rational policymaking.

The Information Technology and Innovation Foundation additionally reacted to the measure as “shockingly out of line with the current state of facial recognition technology and its growing adoption in many sectors of the economy,” and even one of the most vocal advocacy groups calling for a ban on facial recognition technology and extreme limits on others, the Electronic Frontier Foundation, opposes banning private-sector use as a step too far, according to SIA. 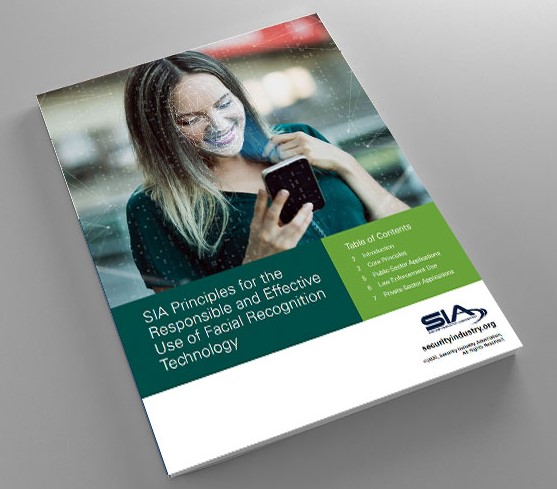 SIA’s new policy principles for the development and deployment of facial recognition technology include guidelines for use by law enforcement and the public and private sectors. Image courtesy SIA

We urge the Council to continue dialogue with affected stakeholders to ensure such concerns can be addressed in a thoughtful and reasonable way and recommend SIA’s Principles for the Responsible and Effective Use of Facial Recognition Technology as helpful guidance in addressing these issues.

The joint letter came on the heels of a request to President Biden from the airline, travel, security and biometrics sectors, as well as the U.S. business community, urging rejection of a ban approach and adoption of policy recommendations for additional research, development, testing and government accountability measures.

Signed by the Consumer Technology Association, the Information Technology and Innovation Foundation, and the XR Association as well as SIA, the joint letter is available to view on the SIA website.

Give returning workers safe, quick access at an attractive price point with RealNetwork’s facial recognition reader May 27, 2022 In "Products and Services » Security Equipment, Technology and Software"

Large organizations can now use this cyber-secure cloud video management system for an unlimited number of users November 26, 2021 In "Products and Services » Security Equipment, Technology and Software"