by Brianna Crandall — July 19, 2021 — ISS Facility Services in Norway recently announced an agreement with energy company Equinor to deliver services to its office sites. The contract will run for five years, with a possible extension of five additional years. This is reportedly the largest facilities management (FM) contract in the Norwegian market, with the additional distinction of being a Vested contract — the largest in the Nordics. 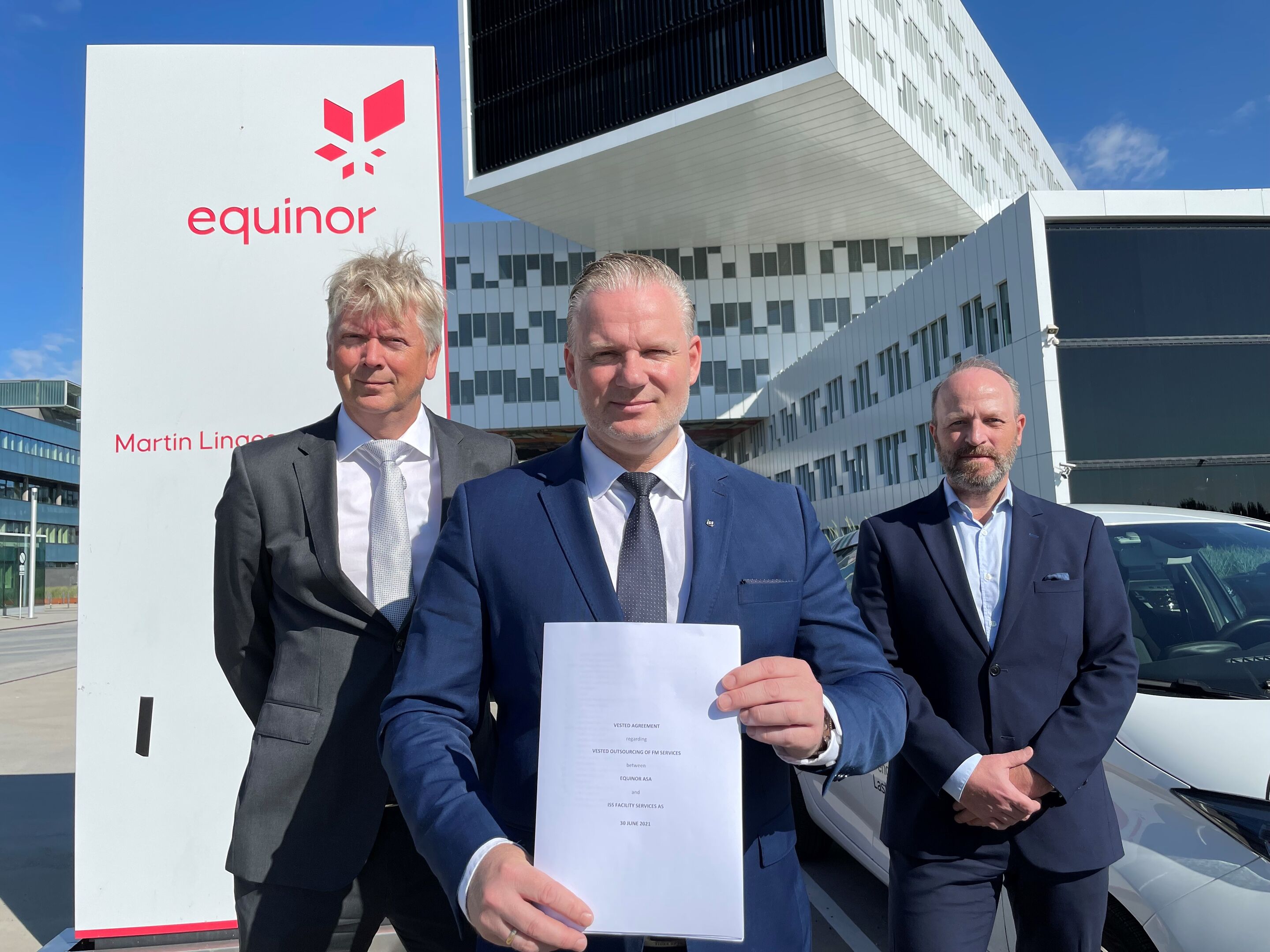 ISS will deliver a full range of integrated facility services including cleaning, food and catering, operations and maintenance, as well as office support and security, to 12 office sites in six different Norwegian cities. Around 550 ISS employees will be involved in the daily operations.

This is a big day for ISS. We are very proud to have entered a strategic collaboration with Equinor. Now we look forward to delivering high-quality services that will contribute to a motivating and productive work environment for Equinor’s employees, delivered by people who care. I would like to thank everyone involved across the entire ISS enterprise, who have worked tirelessly to make this happen, and we look forward to a fruitful partnership with Equinor going forward.

The contract is structured as a Vested contract — the largest of its kind ever signed in the Nordics. In contrast to traditional outsourcing, where you buy carefully selected services, a Vested agreement is built upon mutual trust, and both parties commit to each other’s success, resulting in better services and reduced cost.